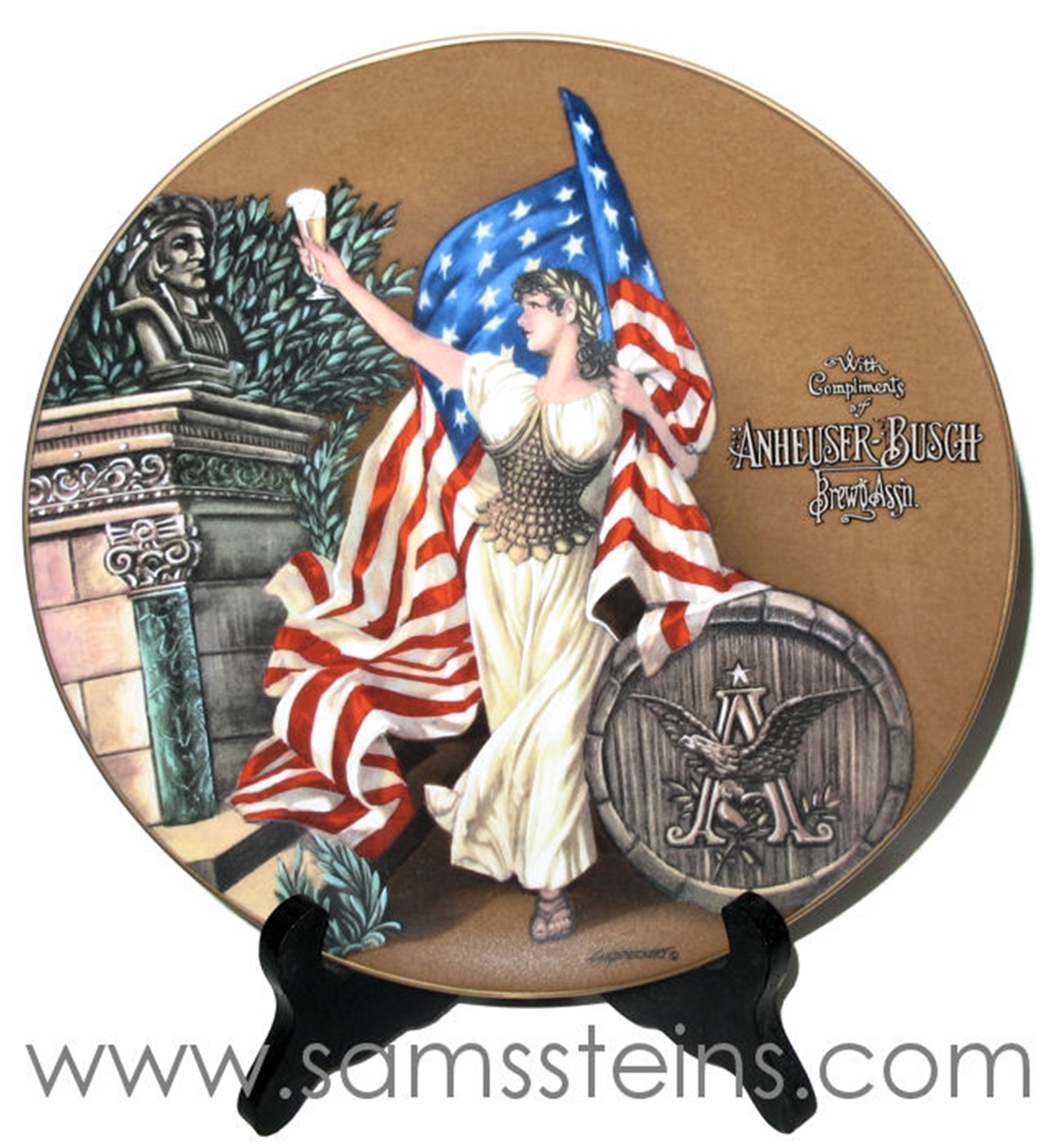 First in the Budweiser Archives Plate Series borrows from a painting in the Anheuser-Busch Archives. The attractive illustration, depicting the U.S. toasting Christopher Columbus on the 400th anniversary of his historic voyage, was part of the Anheuser-Busch exhibit at the 1893 Columbian Exposition in Chicago. 8 1/4" diameter. Issued in 1992. STAND NOT INCLUDED. 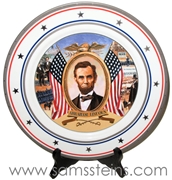 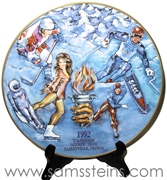 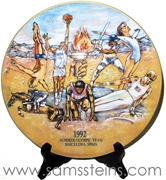 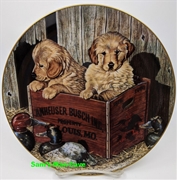 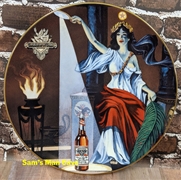